Stephen grew up on a farm in the small town of Shiner, Texas where he very early learned the values of hard work and responsibility. He received his Bachelor of Science degree in 2011 from The University of Texas at Austin, where he graduated early at the age of 20. He immediately began his legal education at South Texas College of Law in Houston. While there, Stephen again graduated early, obtaining his Juris Doctorate in two and a half years. After passing the bar exam, he opened his own law firm at the age of only 23 where he represented clients in a variety of areas of law including insurance claims, oil and gas, wills & estates, and business and civil litigation.

Mr. Novosad later moved back to Houston where he focused his career on defending insurance companies and their insureds in a variety of disputes including property damage claims, wrongful death, premises liability, catastrophic injuries, and motor vehicle accidents. He now uses the knowledge and insight gained from representing the insurance companies to help his clients obtain the justice and compensation that they deserve. 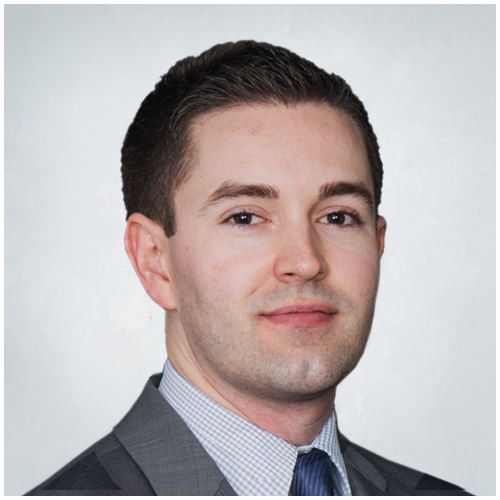 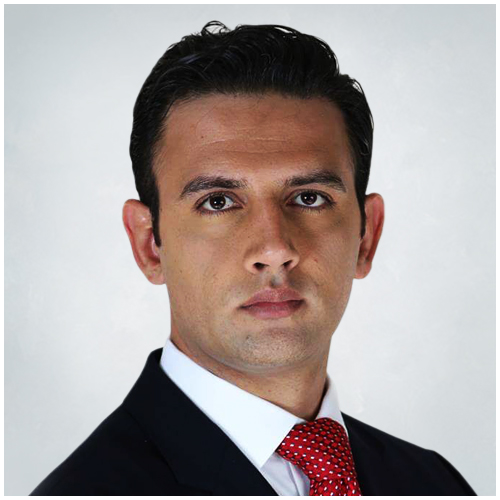